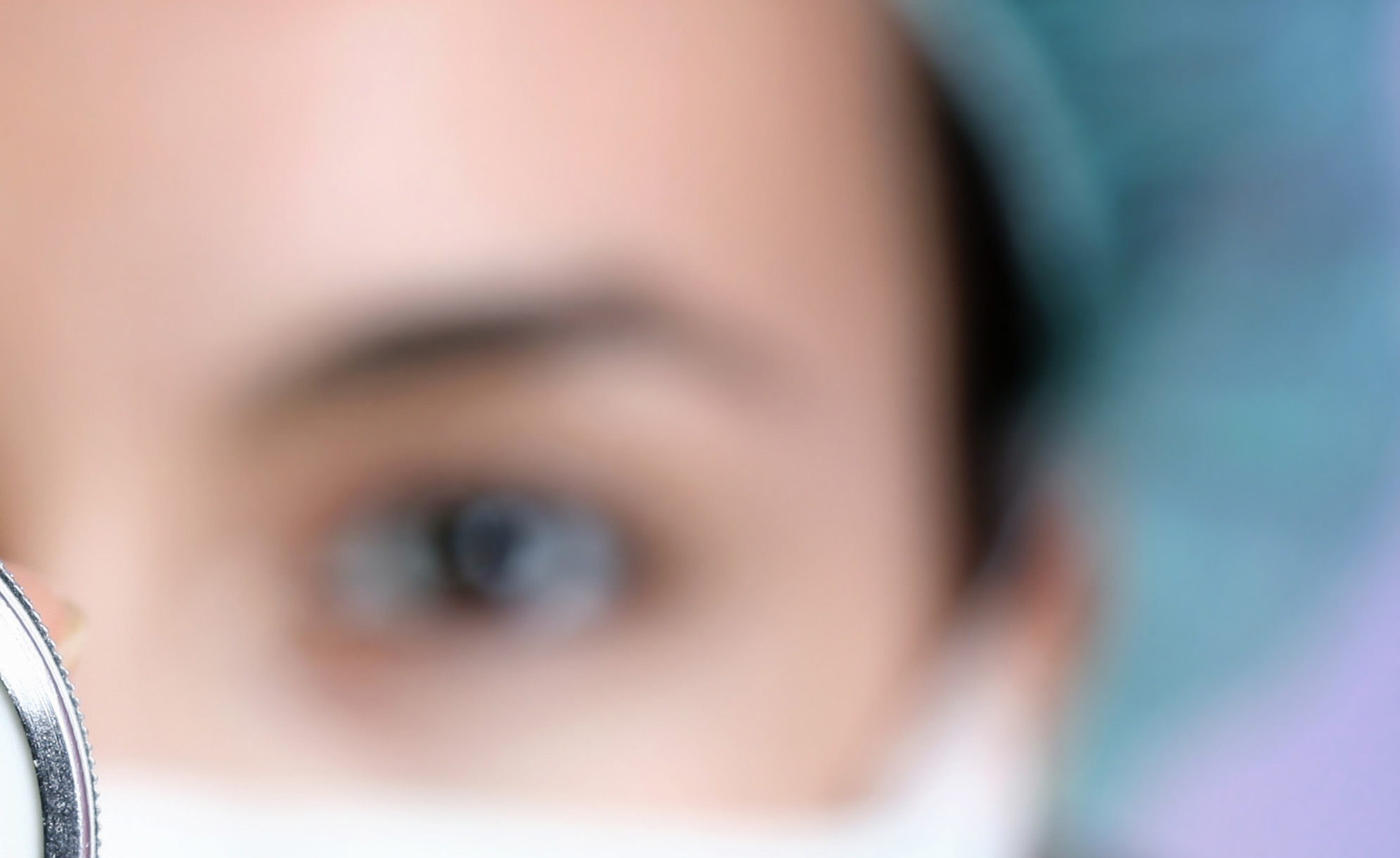 Total Body Scan Your health determines the quality of your life

The knowledge of healthy

"I was immediately reassured ' The Dr. Keulen Experience

The Dr. Keulen Kliniek has been under the supervision of Doctor R.F.M. van Zandvoort, head-physician (1956), since 1984. Rob van Zandvoort passed his medical exam in 1983 at Nijmegen University. During the early years, he mostly treated patients with coronary and vascular diseases from the practice in Maastricht.

Preventive medicine
In the course of the years, the offer in the clinic expanded considerably. Based on a passion for human health and on the maxim “prevention is better than curing”, Doctor Van Zandvoort specialised in preventive medicine. After extensive studies and exams, he was appointment diplomat of the ACAM, an American doctors association that fills a pioneering role in the field of medical prevention and treatment.

New practices
In 1997, the Dr. Keulen Kliniek opened a second practice in Tilburg. The Maastricht practice was moved in 2001 to the more centrally situated town of Schimmert (southern Limburg).
Through the years, the clinic has developed a broad research package, with which the client can be examined integrally. The MRI scan and the CT scan are also part of this.

The clinic was named after the renowned cardiologist Dr. Udo Keulen (1928 – 1984). This progressive doctor was responsible for building the cardiology and intensive coronary care units from 1966 onwards, at the St. Elisabeth hospital in Tilburg. He was also the founder of chelation therapy. He founded the Dr. Keulen Kliniek (since 1984) and left us with a treasure of knowledge.